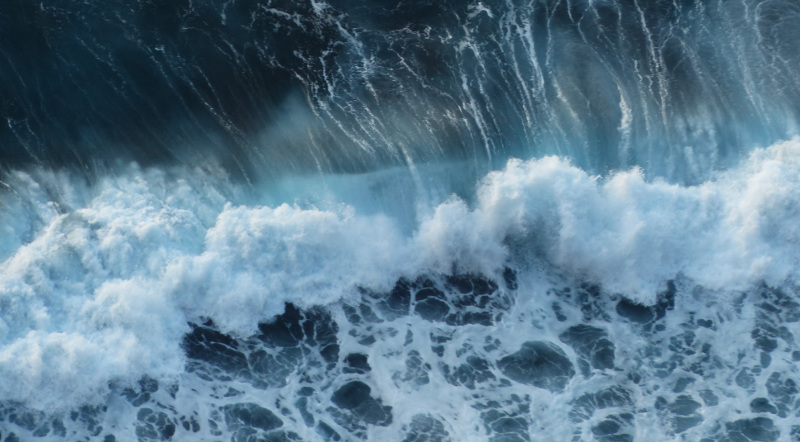 The number of migrants and asylum seekers arriving in Italy by sea in 2014 reached a total of 170,100 by year end 2014. That is about four times the number registered in 2013, when the Italian authorities recorded 42,925 arrivals.

The figures, provided by the Italian Ministry of Interior, show that despite the dangerous sea conditions, migrants continued to cross the Mediterranean during the winter, when arrivals usually decrease.

“In December 2013 2,701 migrants and asylum seekers were registered, compared to 6,732 in December 2014,” said Federico Soda, IOM Chief of Mission in Italy. “These figures suggest that the flows are linked to the deteriorating multiple and complex humanitarian crises near Europe’s external borders, including the war in Syria and the unrest caused by the political instability in Libya. Many of these people are fleeing war, persecution and totalitarian regimes,” he added.

Through 2014 most migrants arrived from Libya and some from Egypt. But in recent months new arrivals mainly came from Turkey. These new flows were comprised mostly by Syrian refugees trying to reach Southern Italy on larger cargo ships provided by unscrupulous smugglers demanding USD 4000 – USD 6,000 from each migrant.

“The emergency is not in the number of people involved or a risk that they will overburden Europe, a bloc of countries with a population of about 500 million people,” said Soda. “The emergencies are the conflicts, instability and great uncertainty in a number of countries close to Europe, which people are fleeing. If we put these numbers in perspective, we’ll see that Turkey is hosting about 1.8 million Syrian refugees, and Lebanon (a very small country of 4 million people) is dealing with over one million,” he  added.

IOM estimates that in 2014 over 3,200 migrants died at sea trying to reach Italy, an unprecedented loss of life on that migration route. Thousands of lives also were saved: 85,000 by the Italian Navy’s Mare Nostrum operation and more than 35,000 by the Italian Coast Guard, as well as over 40,000 by a total of 237 commercial ships contacted by the Italian authorities to provide support in emergency situations.

“It is urgent to respond collectively to these migratory flows,” said Soda. “Migration can only be managed by the EU as a whole: and its scale and complexity necessitates cooperation and collective action. For this reason, IOM is calling for the establishment of processes for concrete policies and programmes with all concerned actors to improve migration governance and to prevent further loss of life.”