Is 2014 the last good year for credit spreads?

Last year May we stated that corporate bonds were still attractive compared to German government bonds. The credit spread of the iBoxx Euro Corporate Index over the German government curve has tightened from 147 to 118 basis points and the market is still bullish. We see strong risk appetite in buying of bonds with longer maturities, bonds that are subordinated, high yield bonds and bonds from companies in Italy and Spain. Also we welcome more companies as first time issuers to the Euro corporate bond market.

The search for yield is the dominant theme given the low rates on risk free paper like German government bonds. The 10 year German yield is at a level of 1.5% hardly offering a decent return. 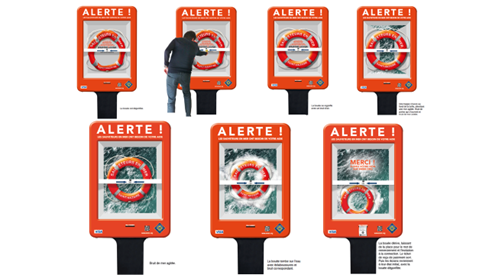 But is there value left and what’s the fundamental outlook? The current spread is below the median of 142 basis points since 2003. This means that from a historical perspective the compensation for the additional risk of investment grade corporate bonds compared to sovereigns is somewhat expensive. We are back to a level seen early 2003 and late 2007. In the period between both dates credit spreads were tight due to a strong search for yield cumulating in all kind of structured products as a prelude to the end of the credit boom in 2008. The lowest spread was recorded in March 2005 at 42 basis points. It took another 2 years for spreads to start widening materially.

Looking at this historical context one could argue that in 2015 the spread performance of the investment grade corporate bond market is over.  At that point corporate bonds offer carry but that’s hardly comforting. Do we have more arguments to expect 2015 as the low point in this cycle? We think there are:

Of course, when economic growth disappoints and inflation doesn’t pick-up spreads can remain lower for longer. This muddle through scenario is not unrealistic as high consumer and public debt continue to be in force. Still the reward of corporate bonds will be limited then while the risk of a severe downturn will rise.

All in all, 2014 seems to be the last good year for corporate bonds given the strong demand and improving western economies. For now we are long credit and see pockets of value. Our approach is to be disciplined in looking for quality, to take profits when opportune and not overextend ourselves. After 2014 the proposition of corporate bonds becomes much more clouded and a trade up in quality will be the logical move.